At an altitude of 340m, the picturesque village of Exoghi, lies on the Homeric mountain of Neion. During the Middle Ages and at the beginning of the Venetian rule, it was one of the main habitations of the island, offering safety from the pirates, and an excellent view of the channel, the sea and the bays around the northern Ithaca. During the time of the English rule, the population was well over 1,300 people. A road from the top of the village leads to Pernarakia, ending at the monastery (now uninhabited) of Panaghia.  The view from this point is breathtaking, overlooking surrounding waters across to the island of Kefalonia and as far as Lefkas, Zakinthos and the western mainland of Greece. 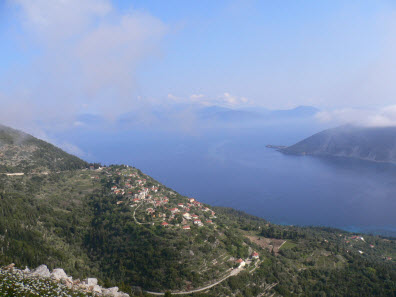 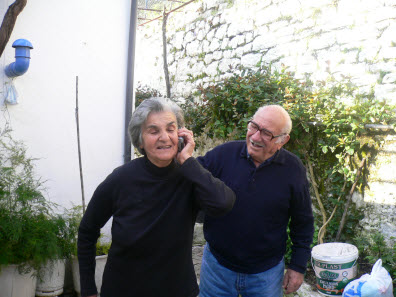 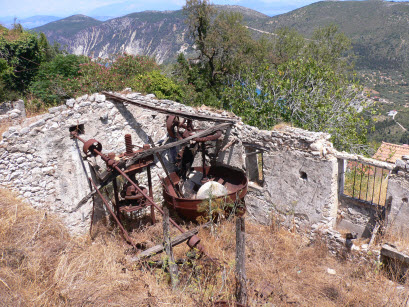 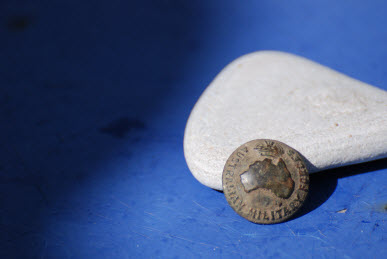 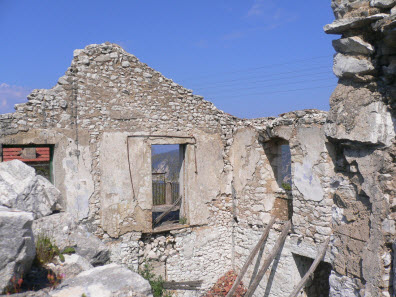 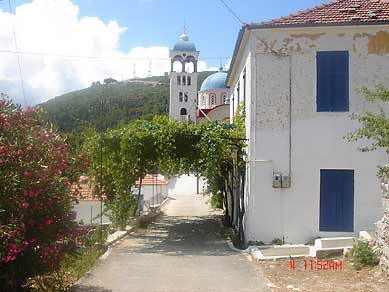 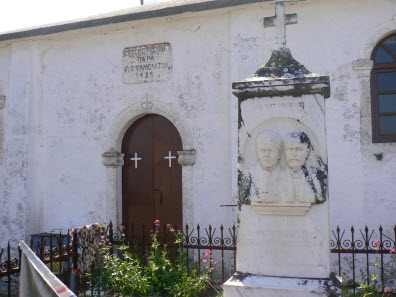 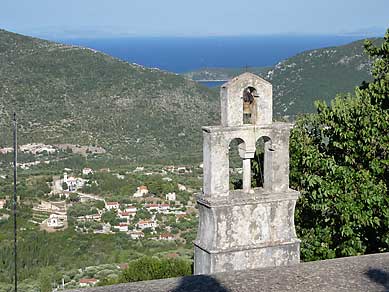